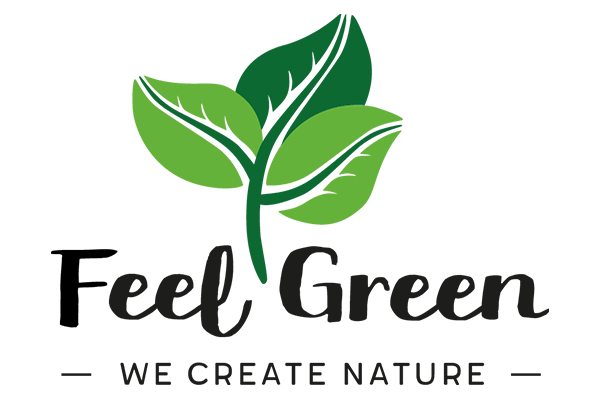 “Feel Green”, initially under the name “Inventive Trading” – put down its first tender roots in the small wine-growing town Krems-Hollenburg in 2006. It began with importing and distributing so-called “Plantochis”: little plants that grow in small mobile “greenhouses” and became very popular as constant green companions.

Between 2006 and 2012, we continuously expanded our range of products and sold them primarily at international trade shows to resellers.

The development of the eco cube in 2013 was a milestone for the company. We transformed from a trading company into an innovative production company for green, sustainable gifts and promotional items “Made in Austria”.

In the same year, the company headquarters was moved to Krems an der Donau. Our in-house production was expanded, and further “Grow Your Own” concepts were developed with a focus on sustainability and successfully placed on the market. Our distribution division focused on the development of new markets.