Home Brands DRINK IN THE BOX 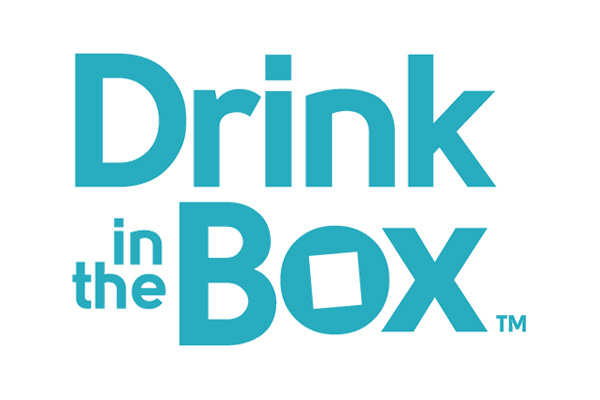 Presidio has been a trusted name in housewares for more than 30 years. During our time in Brampton Ontario, the city of Brampton planners even named a street after us! Our Head office is now located just west of Toronto, in Oakville, Ontario.

In 2011, Marc and his family were focusing on improving their healthy lifestyle habits and began looking for ways to live healthier. Healthy cooking, daily exercise, and drinking more fluids were all part of the foundation of their plan. As they were preparing lunches, Marc became aware of the extremely high levels of sugar in disposable juice boxes. Many of the most trusted brands had 24 to 28 grams of sugar in one juice box (7 tsp)! Since his kids were getting 2 with lunch and snack as they went to school, he did the math and realized that’s more than 30 pounds/13 Kg. of sugar a year from this source alone. This doesn’t even count the reasons for dropping disposables considering the quality of the juice, lack of fiber, and what they do to landfills since they take over 300 years to biodegrade…

And so the idea to create a better way to send drinks to school was realized and Drink in the Box was born.  This then led to our redesigning many of our most popular housewares we count on every day with Snack in the Box and Multi Flask.

Drink in the Box is now sold in more than 1000 locations in North America, PLUS  more than 20 countries and growing!