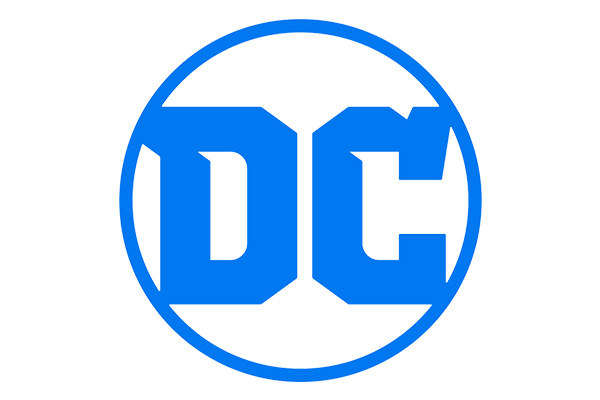 DC Comics is one of the largest and oldest American comic book companies. The majority of its publications take place within the fictional DC Universe and feature numerous culturally iconic heroic characters, such as Superman, Batman, and Wonder Woman. It is widely known for some of the most famous and recognizable teams including the Justice League, the Justice Society of America, and the Teen Titans. The universe also features a large number of well-known supervillains who oppose the superheroes such as Lex Luthor, the Joker, and Deathstroke. The company has published non-DC Universe-related material, including Watchmen, V for Vendetta, Fables, and many titles under their alternative imprint Vertigo.

In September 2009, Warner Bros. announced that DC Comics would become a subsidiary of DC Entertainment, Inc., with Diane Nelson, President of Warner Premiere, becoming president of the newly formed company and DC Comics President and Publisher Paul Levitz moving to the position of Contributing Editor and Overall Consultant there.

On February 18, 2010, DC Entertainment named Jim Lee and Dan DiDio as Co-Publishers of DC Comics, Geoff Johns as Chief Creative Officer, John Rood as EVP of Sales, Marketing and Business Development, and Patrick Caldon as EVP of Finance and Administration.

In May 2011, DC announced it would become the first comic-book publisher to begin releasing digital versions of their comics on the same day as paper versions. DC also announced a massive reboot on their DC Universe following their Flashpoint event.